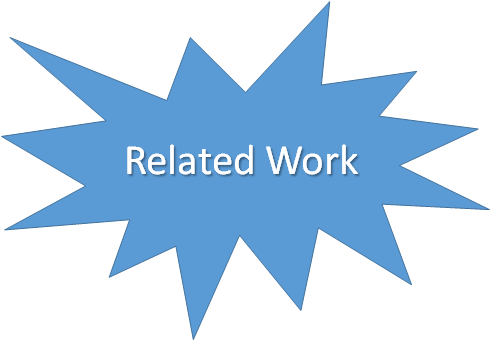 Common among all of these approaches, the process of writing (or at least some aspects of it) is broken down into small tasks that can be performed by contributors with relatively minimal investment. One challenge with this is that it can be hard for many individuals all contributing small pieces to see the larger arc of the story.

Ensemble provides coherence to the writing process this by leaving control of the story in the hands of the primary author, or "leader." Collaborators participate in the writing by fleshing out small pieces and voting on the pieces they like. In the words of Kim et al., "By structuring contributor work around high-level goals to achieve rather than low-level instructions to follow, Ensemble allows contributors the space to contribute in a way that complements work done by others." In this way, the approach is similar to artistic crowd projects where there is a predefined structure for the crowd contributions.

I think we could borrow from Ensemble and other collaborative writing approaches to help individuals do their own writing tasks on their own in existing small, unused chunks of time. In the case of Ensemble, the user could serve both as the lead author and as the crowd. Likewise, processes could be borrowed from Soylent to allow users to copyedit their own writing via microtasks. I could, for example, proofread this blog post from my phone while waiting for a meeting to start or waiting in line. I refer to the process of breaking personal information tasks like writing down into small tasks to be done by the task owner as selfsourcing, and have written a number of blog posts on the topic. Writing seems like a particularly interesting selfsourcing avenue to explore.

While Ensemble focuses on writing, the process of reading can likewise be broken down into small chunks: